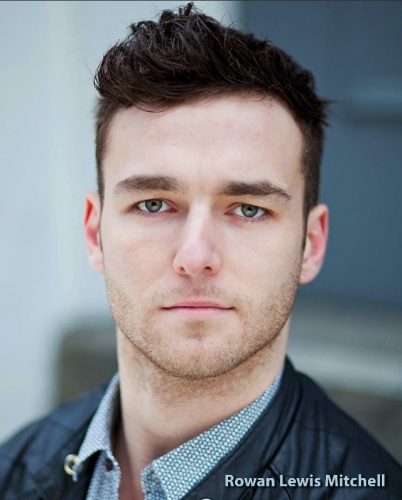 Rowan is from the North of England and trained at the Hammond School of ballet and musical theatre in Chester from the age of 13.
Whilst there he got to perform in L'ofero during the Edinburgh festival.

After graduating in 2009 he joined carnival cruise lines on the Valor and the dream performing in a number of different production shows.
He has also toured the UK and Ireland in the award winning curve production of the King and I

He joined the King's castle theatre in 2015 and performed in Spirit of the dance, Putting on the Ritz, New Jersey Nights, The Entertainer, Sinatra and friends and Broadway's greatest hits.

Also getting to perform Spirit of the dance in Israel touring with Mayumana and Palma da Mallorca.

He has also performed in a number of music videos and danced on a few TV shows and TV adverts. Also a highlight was getting to perform at the Royal Albert Hall for Prince Charles.

Along side his dancing he has been published in a number of magazines in various countries and been the on poster campaign for pineapple dance studios.