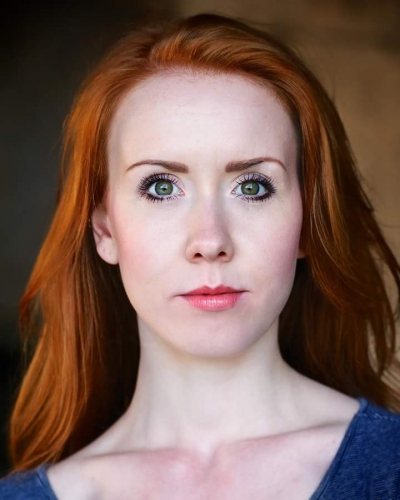 This Scottish red head trained in Dance and Musical theatre at The Glasgow Academy of Musical Theatre Arts were she performed in many different shows including 'Les Miserables' as Fantine.

She worked for Qdos performing on board Cunard's Queen Elizabeth luxury cruise liner as part of the production cast in Vanity fair, Hollywood nights, La Danza and Palladium.

She joined the cast at The Kings Castle Theatre in 2015, and has since performed as Lead Irish Dancer in Spirit of the Dance along with Puttin' on the Ritz, New Jersey Nights, Dublins Irish Tenors and Celtic Ladies, The Entertainer, Sinatra and Friends and Broadway's greatest hits.

She has also toured Israel and Spain in Spirit of the Dance.