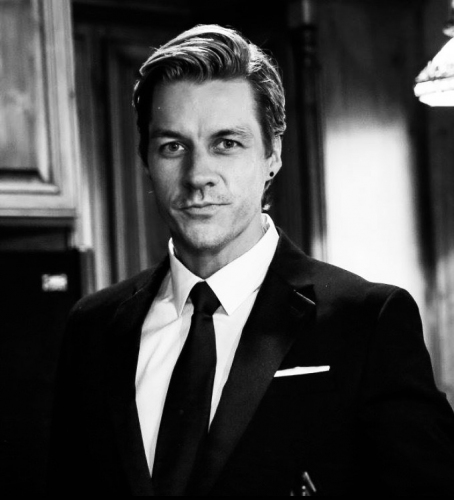 Jay grew up in Weymouth Dorset with a love for Dancing and Singing. He graduated Weymouth College, with A Diploma in performing arts, and continued training with a full scholarship at the Doreen Birds Stage School, in London. There he graduated with a second diploma.