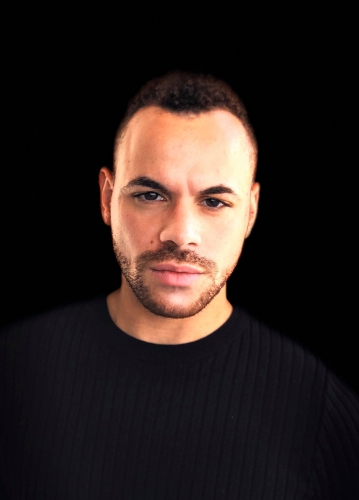 Originally from Manchester, United Kingdom. Kelvin attended The Hammond School Of Ballet And Musical Theatre in Chester, Cheshire beginning in 2011. After graduating in 2014 Kelvin went straight into professional employment with Norwegian Cruise Line as a “Production Cast Principal” performing Soloist Roles in Dance and Aerial Arts. Whilst working with NCL he was lucky enough to be part of award winning shows such as “Elements & Le Cirque Bijou”.

In 2017 Kelvin Began his Branson Career with  Dublin Worldwide Productions at the Kings Castle Theatre. This is his third season with the company and is extremely thrilled to be working with such a great company.