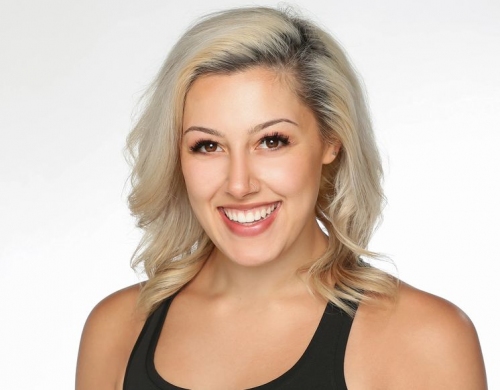 Originally from Frisco, Texas, Kristen began dancing at the young age of two years old and hasn't stopped! She moved to New York in October of 2015 to attend the American Musical and Dramatic Academy (AMDA) where she trained with industry professionals in dance, voice, and acting. After her first year, Kristen transferred to begin her training at Broadway Dance Center (BDC) in their Training Program where she graduated with a Certificate of Completion in April, 2017.
Shortly after graduating from BDC, she receiving her certification in Classical Pilates through PowerPilates. Kristen moved to the Branson area December, 2017, where she became involved with the Branson Regional Arts Council as the Director of Dance studies. She is now also a Studio Instructor at Artist In Motion Dance Studio, as well as the Head Coach for the Branson High School Dance Team, The Sweethearts. Kristen loves helping younger generations learn and grow in the industry, and inspiring people to become the best they can possibly be!